Discover the Alternative Treatments you can use to heal your brain and body. 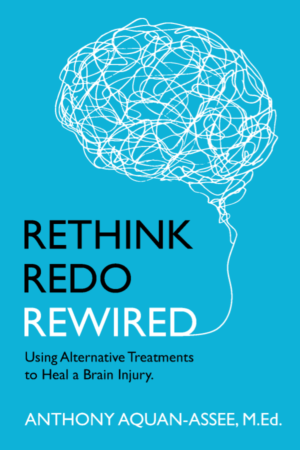 Despite many years of extensive study, the human brain remains, in large part, a complex mystery. No one knows this better than Anthony Aquan-Assee, MEd.

Anthony shouldn’t be alive. After a near-fatal motorcycle accident, he went into a coma that the doctors said he wouldn’t come out of. But two weeks later, he woke up, and twenty years after that, he wrote this book. Though conventional Western medicine kept him alive, Alternative Treatments helped him recover.

Rethink, Redo, Rewired chronicles Anthony’s amazing comeback from the brink of death. During this difficult journey, Anthony discovered the brain’s incredible power to heal itself. Pharmaceuticals, while useful and beneficial in many instances, also introduce a toxic element to the system, complicating the natural healing process.

Anthony shares how neurofeedback, cranial electrotherapy stimulation, laser therapy, and other alternative treatments healed his brain in ways that pharmaceuticals couldn’t. In Anthony’s case, letting the brain heal itself turned out to be the most effective remedy.

Anthony’s story is fascinating and inspiring. While conventional medicine is effective in many ways, it doesn’t always provide all the answers. As Anthony has learned from his journey, you shouldn’t underestimate the power of the human brain.

Each recovery is different—while some benefit from conventional Western medicine, those who don’t may find more success with alternative treatments.

Discover Natural Treatments you can use to heal yourself 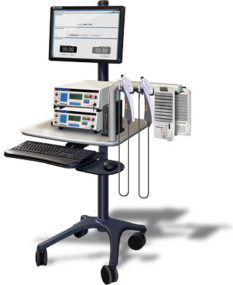 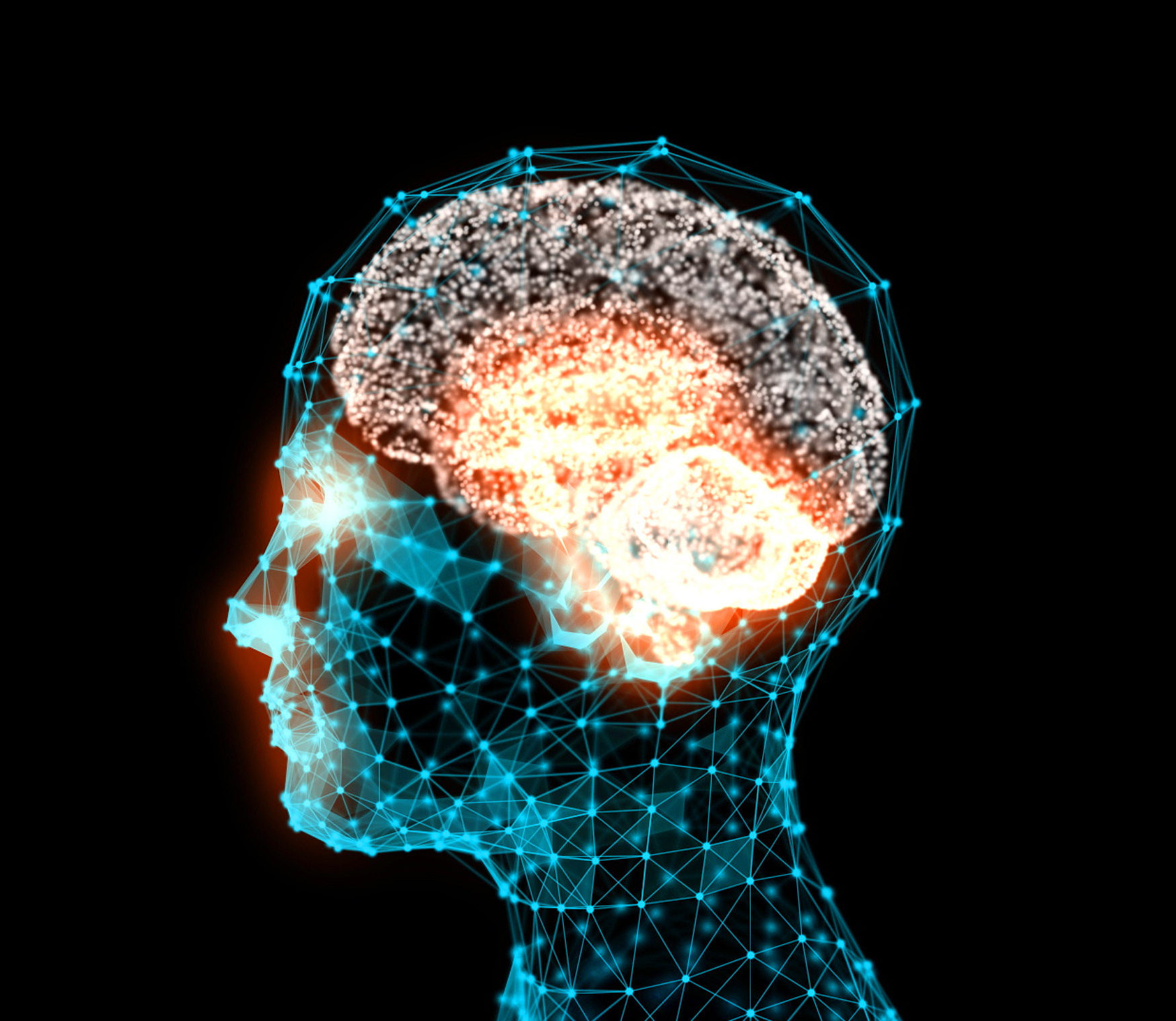 Neurofeedback, also known as EEG Biofeedback, is a treatment that heals the brain through the process of training the brain to learn to modify or control brainwave activity through auditory and visual feedback.

Kangen Water® is the healthiest and most delicious type of water. It is Antioxidant-Rich, Healthy, Alkaline Water that will strengthen your immune system and fight the aging process.

Learn how to heal your body using Alternative Treatments. You will learn to create a ‘mindset of hope’ and awaken the healing capacity in your brain and body. We all have the power to live the life we desire.

Get Your Copy Today!
Back to top